Rule 10.29 provides that the successful party in an action is entitled to a costs award against the unsuccessful party, subject to the Court’s general discretion and any specific rules, such as Rule 4.29, which sets out the costs consequences resulting from formal offers to settle.

In turn, the Court’s general discretion is governed by a non-exhaustive list of factors set out in Rule 10.33 of the Rules of Court, including the result of the action and the degree of success of each party; the amount claimed and the amount recovered, as well as, more generally, “any other matter related to the question of reasonable and proper costs that the Court considers appropriate”.

After considering the factors described in Rule 10.33, the Court can make a costs award under Rule 10.31 on the basis that they represent the “reasonable and proper costs” incurred by a party who was successful in litigating its claim. Rule 10.31 expressly authorizes the Court to use its discretion in implementing a reasonable and proper costs award and lists several options open to the Court in awarding costs, including awarding costs on a percentage of legal costs incurred without reference to Schedule C.

Pursuant to Rule 4.29, if a formal offer to settle is served on and rejected by an opposing party and the offering party obtains judgment or an order equal to or more favourable than their offer, the offering party is entitled to double costs for all steps taken in the action or appeal after service of their offer. A party may make a formal offer to settle at any time during the litigation.

In approaching the issues of what the proper indemnification should be, the Court was guided by the Alberta Court of Appeal’s decision in McAllister v Calgary (City), 2021 ABCA 25, which held that a 40-50% level of indemnification provides a reasonable guideline as to what are considered “reasonable and proper costs”.

The Court confirmed that there is no presumption that costs should be awarded on the basis of the appropriate column of Schedule C; rather, Schedule C should be seen as one of a number of tools rather than as the default mechanism for determining reasonable costs.

The Court held that in this case, the issue in dispute was a straightforward limitations’ question which, in the context of a professional negligence claim against lawyers, was well settled law.  As the Plaintiff’s action was not novel, important from a public policy standpoint, or complex in terms of the issues being litigated, and with regards to the decision in McAllister, the Conveyancing Lawyers were granted indemnification of 50% of their incurred legal expenses.

With regards to the consequences of a formal offer to settle on a costs award on an indemnity basis, the Court noted that it saw no reason to warrant a special approach. In other words, if a proper measure of costs in the usual course is calculated based on a percentage of a parties’ expenses, then a doubling of costs would simply mean a doubling of those costs awarded on an indemnity basis.

The Court expanded on the application of the double costs rule, confirming that no special approach is warranted on the granting of costs on an indemnity basis.  In this, the Court affirmed that the purpose of the double costs rule is to promote settlement, deter frivolous actions and defences, deter parties from taking unnecessary steps, and to sanction those who refuse a responsible settlement offer.  Parties that reject reasonable offers to settle and choose to risk a trial or appeal may be subject to double costs awards. 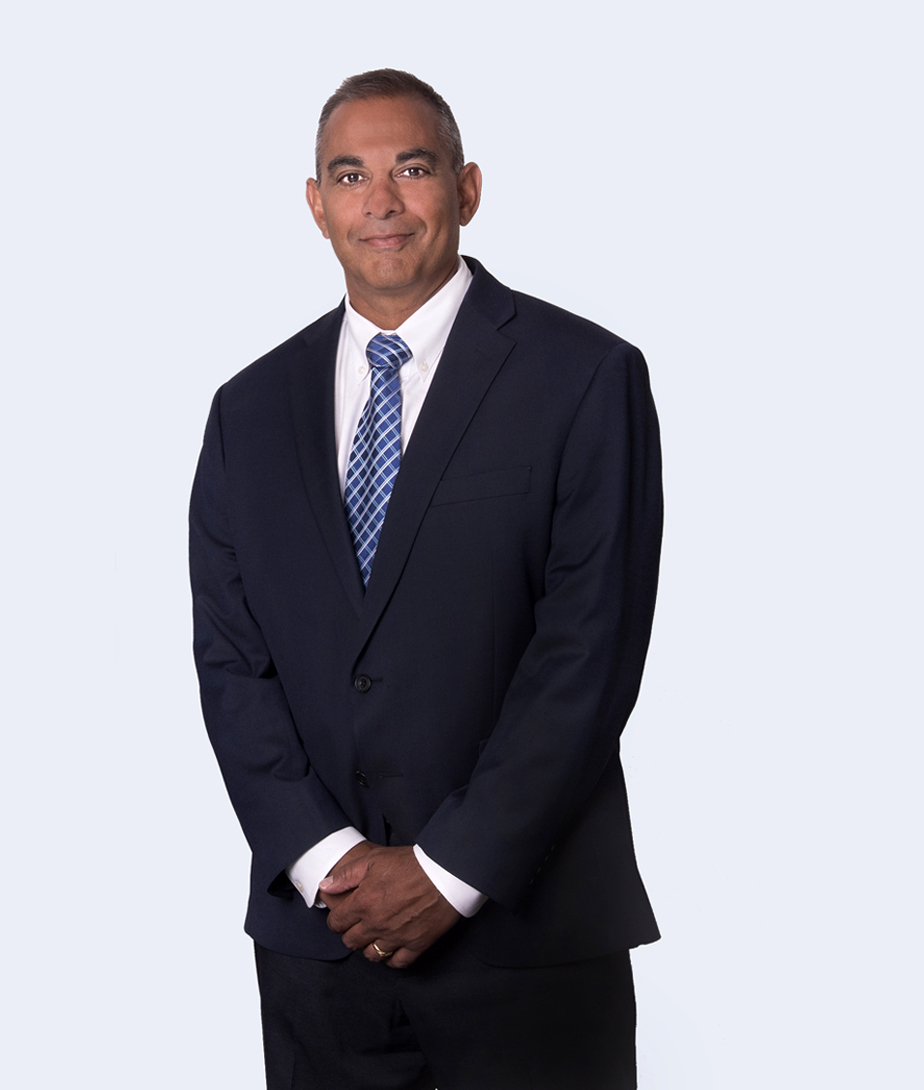 Zul’s record of success explains why he is widely recognized by his peers as one of Canada’s top litigation lawyers. Our clients trust Zul with their most complex commercial litigation matters. From institutions to individuals, our clients rely on Zul to understand their issues from a legal and business perspective and litigate to obtain the best possible results. 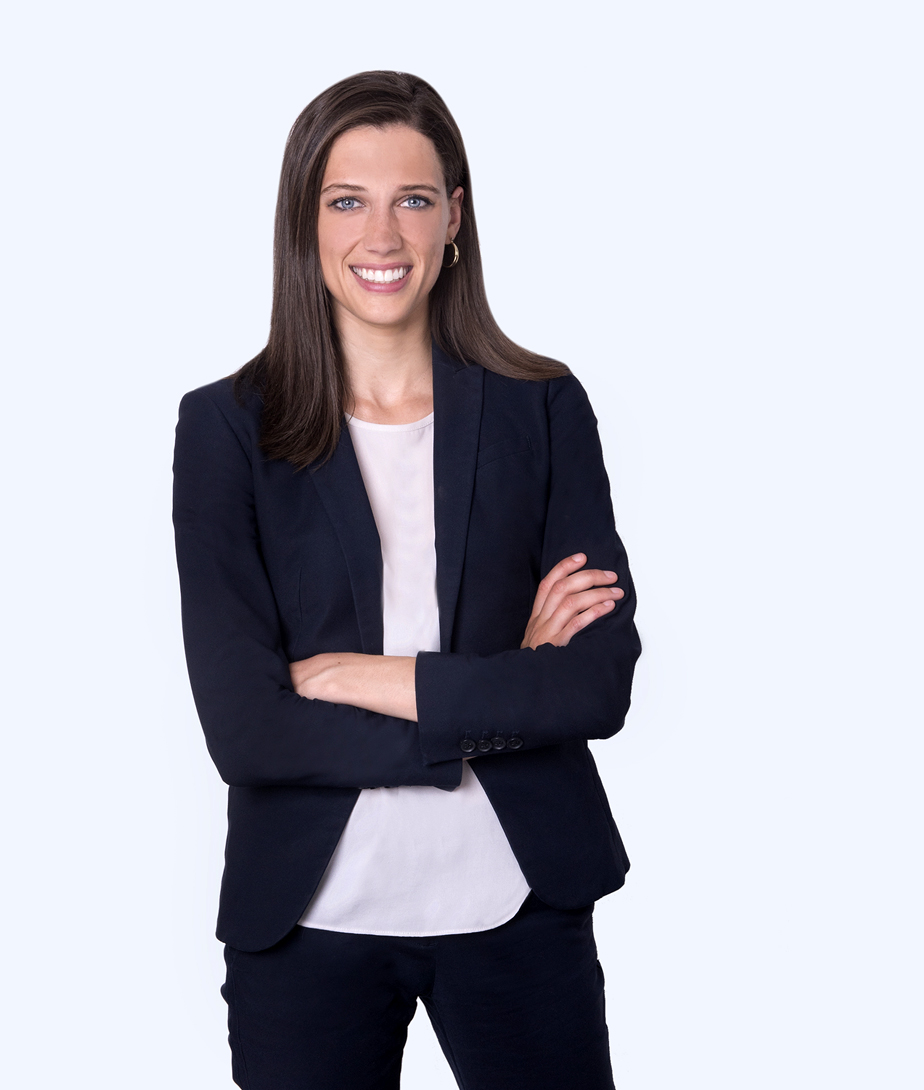 Dina is effective at finding solutions to our clients’ legal issues while keeping in mind the desired outcome of the client. Dina works diligently to meet the needs of our clients and is a zealous advocate for our clients.