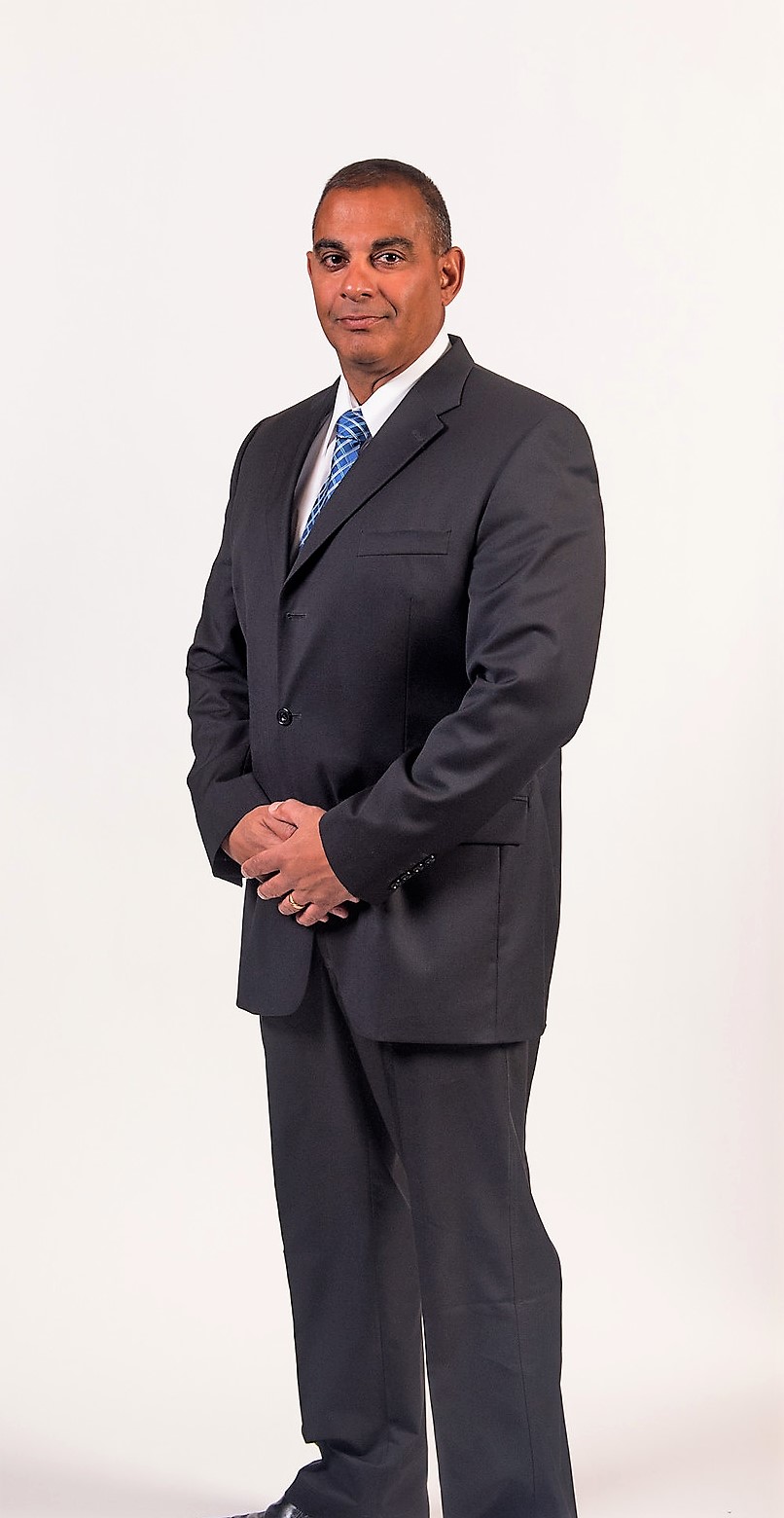 Zul Verjee Q.C. has been named to the 2020 Best Lawyers™ list in Canada for Corporate and Commercial Litigation and Insurance Law.

Verjee & Associates is pleased to announce that Zul Verjee Q.C. has been included in the 2020 Edition of The Best Lawyers in Canada. Since it was first published in 1983, Best Lawyers has become universally regarded as the definitive guide to legal excellence.

Best Lawyers has published their list for over three decades, earning the respect of the profession, the media, and the public as the most reliable, unbiased source of legal referrals. Its first international list was published in 2006 and since then has grown to provide lists in over 75 countries.

Congratulations to all of the honorees!  https://www.bestlawyers.com/current-edition/Canada 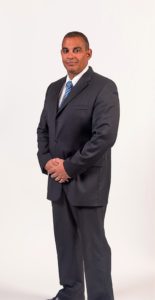