YOUR FOLKS WERE RIGHT: HONESTY IS THE BEST POLICY & YOU SHOULD ALWAYS MIND YOUR MANNERS

YOUR FOLKS WERE RIGHT: HONESTY IS THE BEST POLICY & YOU SHOULD ALWAYS MIND YOUR MANNERS

The contract at issue in CM Callow Inc. v. Zollinger was a two-year winter maintenance contract between a group of condominium corporations (“Baycrest”) and C.M. Callow Inc. (“Callow”). The winter contract, which was executed in 2012, contained a termination provision which entitled Baycrest to terminate the contract, irrespective of cause, upon giving 10 days’ written notice. In early 2013, Baycrest internally decided to terminate the winter contract unbeknownst to Callow. Thereafter, throughout the spring and summer months of 2013, Callow continued rendering services pursuant to a separate summer maintenance contract with Baycrest. During this time, Callow remained in constant communication with several Baycrest representatives regarding the renewal of the winter contract. From those discussions, Callow was led to believe that the winter contract was likely to be renewed for another two-year period and that the current contract was in good standing. In September 2013, Baycrest informed Callow of their decision to terminate the winter contract by providing the requisite 10 days’ notice. Callow then initiated an action for breach of contract wherein they alleged Baycrest acted in bad faith.

In the lower court decisions, the trial judge held that the organizing principle of good faith and the duty of honest performance were engaged. The trial judge was satisfied that Baycrest’s conduct in withholding information regarding their decision to terminate the winter contract actively deceived Callow. Baycrest successfully appealed the trial judge’s decision. The Court of Appeal for Ontario held that Baycrest’s conduct may very well suggest a failure to act honourably, but it did not rise to the high level required to establish a breach of the duty of honest performance. On appeal to the SCC, the majority held that Baycrest did, in fact, breach its duty to act honestly in the performance of the contract by “knowingly misleading Callow into believing the winter maintenance agreement would not be terminated.”

There were several key takeaways from the SCC decision.

First, whether or not a party has “knowingly misled” its counterparty is highly fact-specific. Wrongful conduct by a party may include lies, half-truths, omissions, and even silence, which was found to be the case here. The Court stressed that this list is not exhaustive by any means and that it merely exemplifies that dishonesty or misleading conduct is not confined to direct lies.

Next, the Court emphasized that there were no validity issues regarding Baycrest’s unfettered right to terminate the winter contract, but rather the dispute turned on the manner in which Baycrest exercised that right. Simply stated, no contractual right can be exercised in a dishonest manner because that would be contrary to an imperative requirement of good faith. 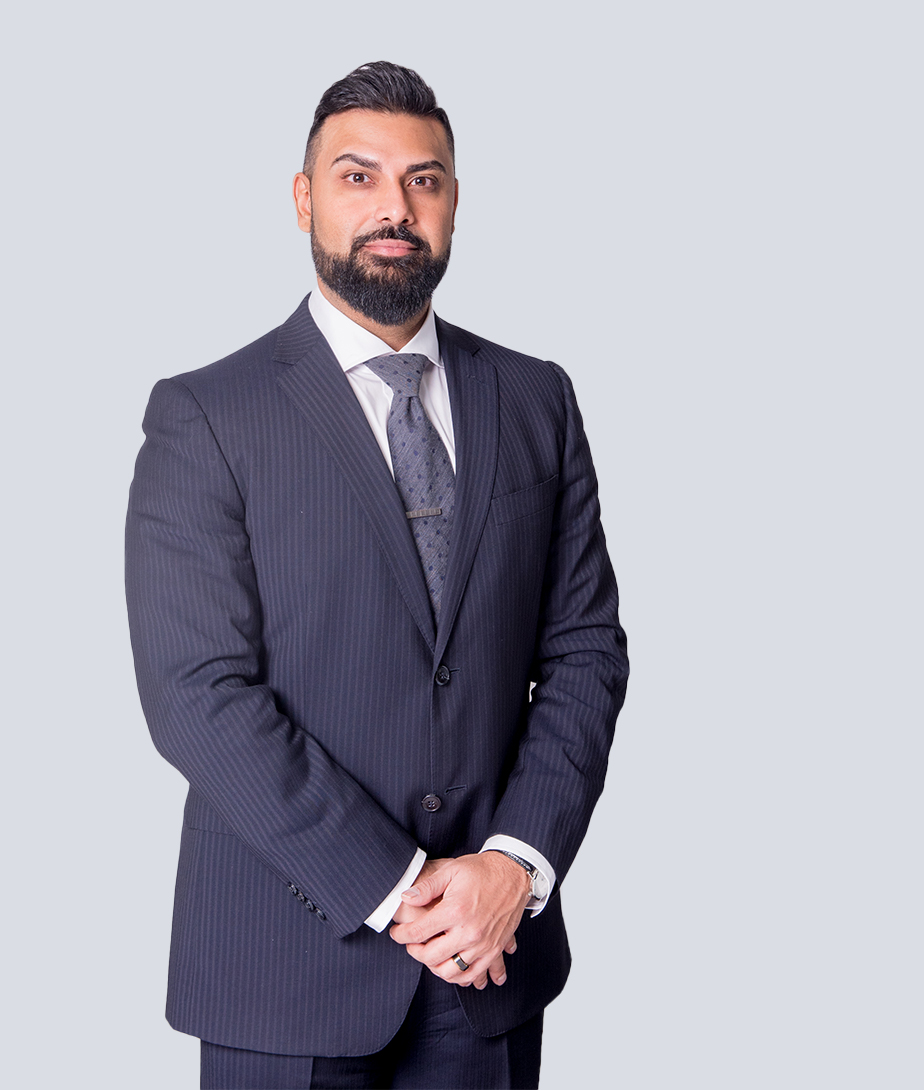