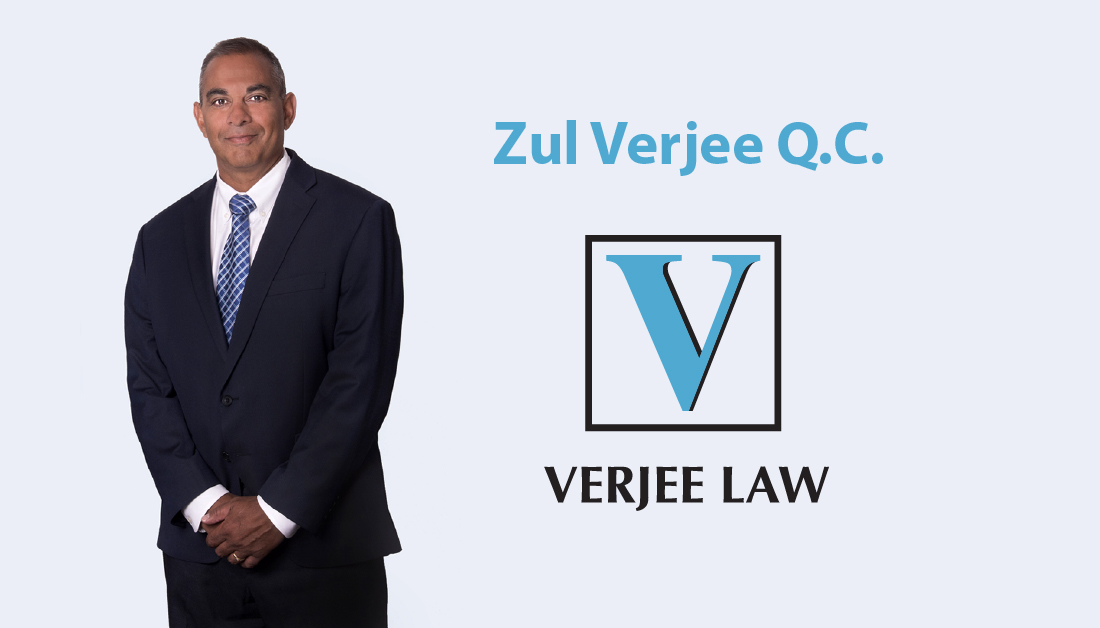 Verjee Law Succeeds for the Plaintiff

Verjee Law Succeeds for the Plaintiff

In the recent Endorsement provided by Master Prowse on February 7, 2022 in Swaikoski v Steele, et al, Verjee Law successfully represented the Plaintiff and defended an application for long delay and inordinate and/or inexcusable delay pursuant to Rule 4.33 and 4.31 of the Alberta Rules of Court (the “Rules of Court”).  In dismissing the delay application, Master Prowse re-affirmed that the completion of a formal step as outlined in the Rules of Court is a significant step that advances an action pursuant to Rule 4.33.

The Defendant asserted that the last significant advance to the Action occurred on June 1, 2017, when the Defendant provided the Plaintiff with its unsworn Affidavit of Records.  In defending the application, the Plaintiff pointed to several additional steps that were taken following that were a significant advance in the action, including the provision of a sworn version of the Defendant’s Affidavit of Records on September 21, 2017.

Crystallization of the Period of Delay

The first issue Master Prowse considered was at what point in time the period of delay crystalized, whether it was with the filing of the Defendant’s first application on November 13, 2020, or with the amended application on December 23, 2020.

Master Prowse rejected this argument and held that when the Defendant filed the application on November 13, 2020, the application continued in the amended application of December 23, 2020 and the clock was not reset. He noted that where an amended Statement of Claim is filed, the date of commencement of the Action is still the date on which the original statement of claim was filed.

Relying on Ma v Kwan, 2018 ABQB 852 [Ma], upheld 2019 ABQB 98, Master Prowse also noted in obiter that the Defendant should not be allowed to reset the clock by abandoning the November 13, 2020 application and filing an entirely new application on December 23, 2020. As held in Ma, in the usual course, there should be no further steps in the action until the dismissal application has been decided.  It would be contrary to the foundational rules to allow the time from filing the original application to form part of the delay for the purposes of deciding the amended application.

Master Prowse found that there was no delay pursuant to Rule 4.33.  Rule 4.33, commonly known as the “drop dead” rule, requires a court to dismiss an action where three years have passed without a significant advance.

Master Prowse reinforced the decision in Kahlon and confirmed that the service of the sworn Affidavit of Records on September 21, 2017 significantly advanced the Action.  Accordingly, he dismissed the Defendant’s application for long delay under Rule 4.33.

Master Prowse further held that in this case, there was no inordinate and inexcusable delay that caused serious prejudice to the Defendant and declined to dismiss the Action pursuant to Rule 4.31.

This decision reinforced the principle that proceedings should be examined as at the date they were filed, not the time they are heard. This decision also underscores that the date on which a delay application is filed will be material to the crystallization of the period of delay, irrespective of later amendments to the application.  Finally, this decision makes clear that the provision of a sworn affidavit of records is not a “meaningless step”; rather, as a formal requirement pursuant to the Rules of Court, it represents the completion of a step that significantly advances an action pursuant to Rule 4.33.