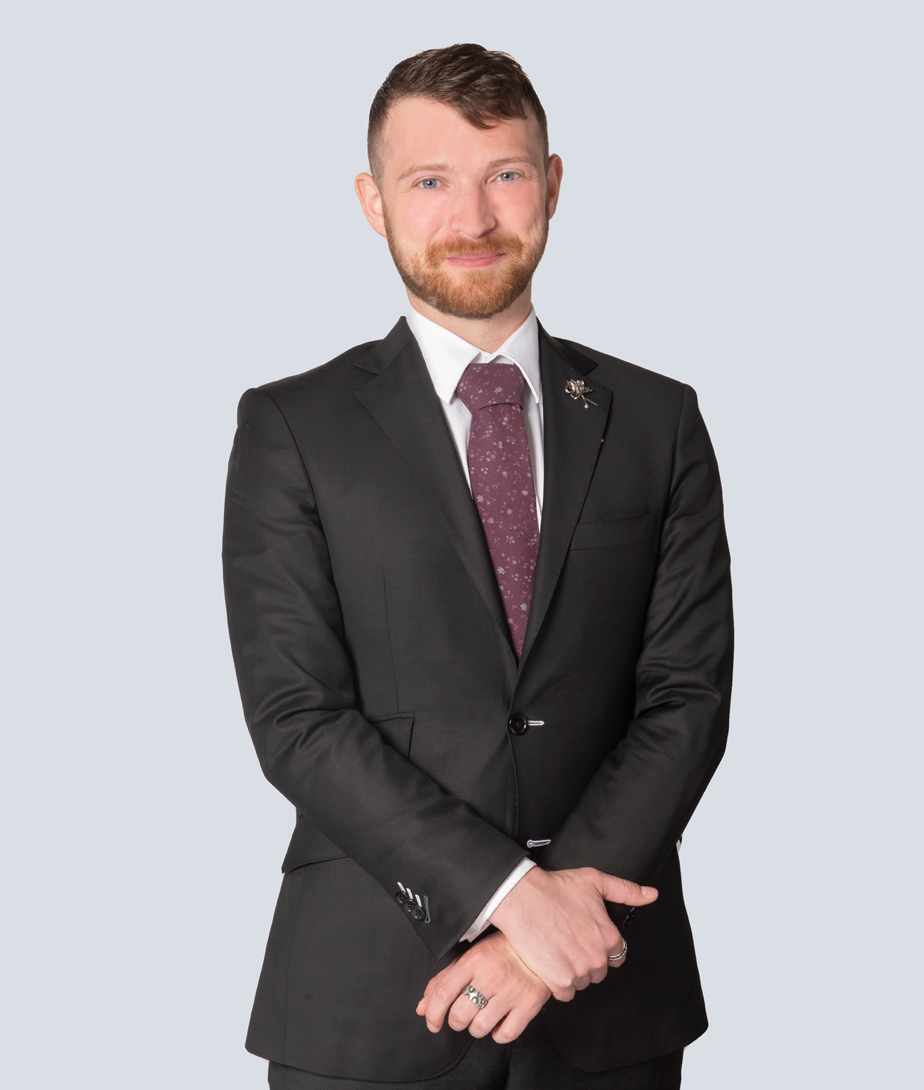 Nicholas graduated from the University of Calgary Faculty of Law and was called to the Bar in July of 2022.

Nicholas earned his law degree at the University of Calgary in 2020.  Prior to completing law school, Nicholas earned his Bachelor of Fine Arts (With Distinction) at the Alberta College of Art and Design (ACAD) in 2015.  While in university, Nicholas was deeply involved in student politics, and held positions as Vice President of Academic Affairs (ACAD Students’ Association) and Vice President of Internal Affairs (U of C Gig Club).  During his second and third years of law school Nicholas worked as a research assistant, and was involved in the drafting of a statutory tort designed to help victims of online abuse. He is the recipient of the Louise McKinney Scholarship, James H. Gray Essay Prize, and the Jason Lang Scholarship and was nominated for the ACAD Board of Governors’ Award. He has been published in MacLean’s Magazine and via the University of Calgary Press (Canada’s Legal Pasts: Looking Forward, Looking Back).

Nicholas actively gives back to the community and sits on the Board of Directors of the Calgary Allied Arts Foundation (CAAF), which has a long and distinguished history in the local arts community, and works with the City of Calgary to promote Calgary as a leading visual arts center. With his own artistic talents, Nicholas has worked as an illustrator, freelance artist, and has taught art classes to youth on a volunteer basis. He is also a Board Member of the McDougall Stoney Mission Society, promoting reconciliation between Alberta and the Stoney Nakoda Nation.

When Nicholas is not engaged in his work life, he enjoys playing hockey, drawing, and performing music. He is also an avid record collector, and enjoys unearthing lost musical gems. He is a proud fourth generation Calgarian, and loves serving his city.